The extraordinary interesting and rich tradition of Croatian fire fighting deserves to be carefully preserved and adequately presented to the public. The members of the First Croatian Voluntary Fire Corps in Varaždin, the cradle of the fire service, had been collecting the items connected with the fire fighting in Varaždin and Croatia from the very beginning, and presented them in the Archival Museum Collection in the fire station in Varaždin.

During the years, the number of exhibits has been increasing, which is the reason why the need has been felt to put these valuable items into an adequate space. On the occasion of the 130. anniversary of the 1. Croatian Voluntary Fire Corps in Varaždin, the newly built building of the Croatian Fire Fighting Museum was opened on 19. June 194. There were about 700 items exhibited then in the Museum, mostly those connected with the fire fighting history of Varaždin area.

On the occasion of the  150th anniversary of voluntary fire fighting service in Varaždin, the renewed building of the museum was opened on 13th June 2014 with somewhat changed permanent layout. 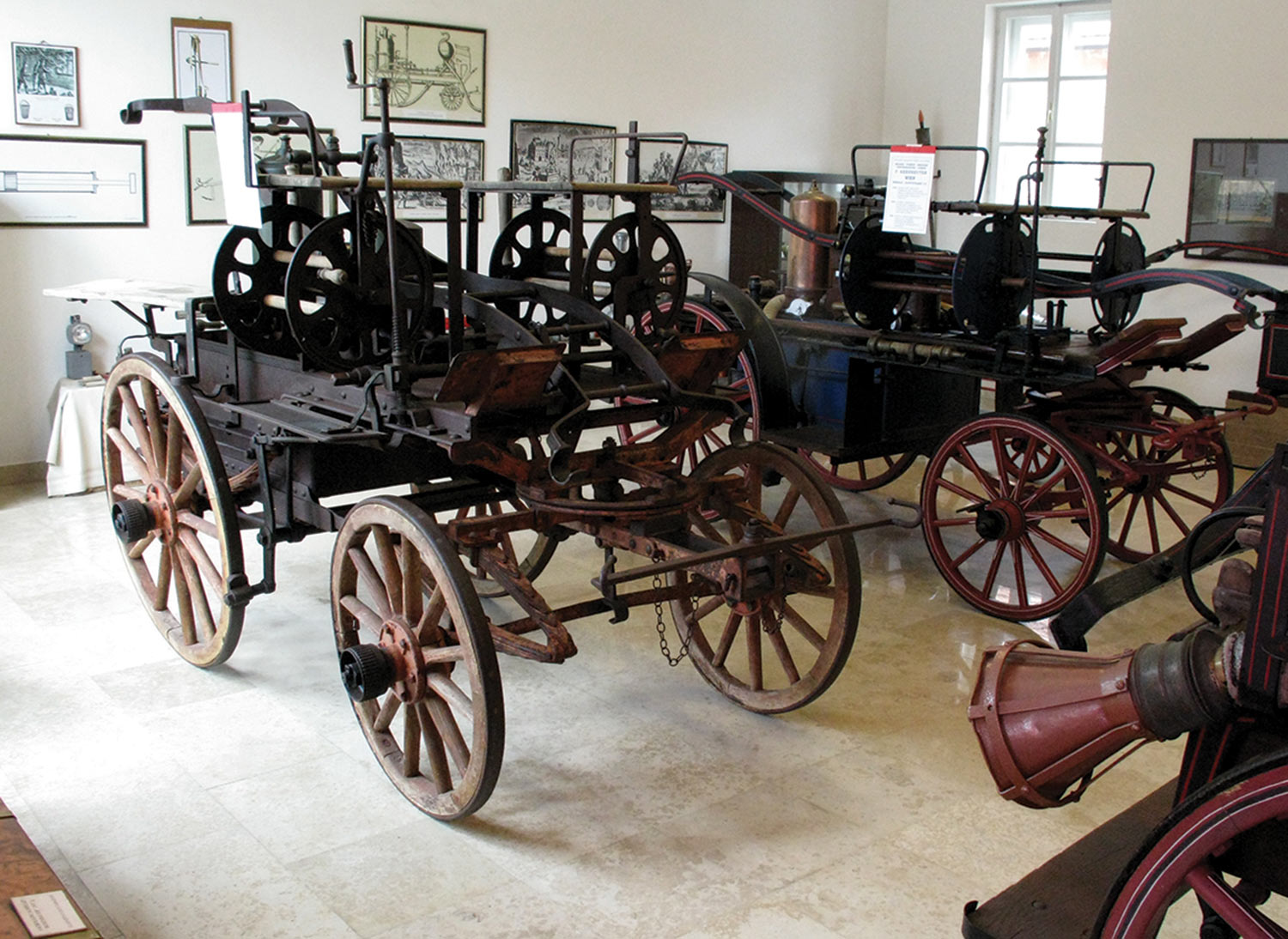 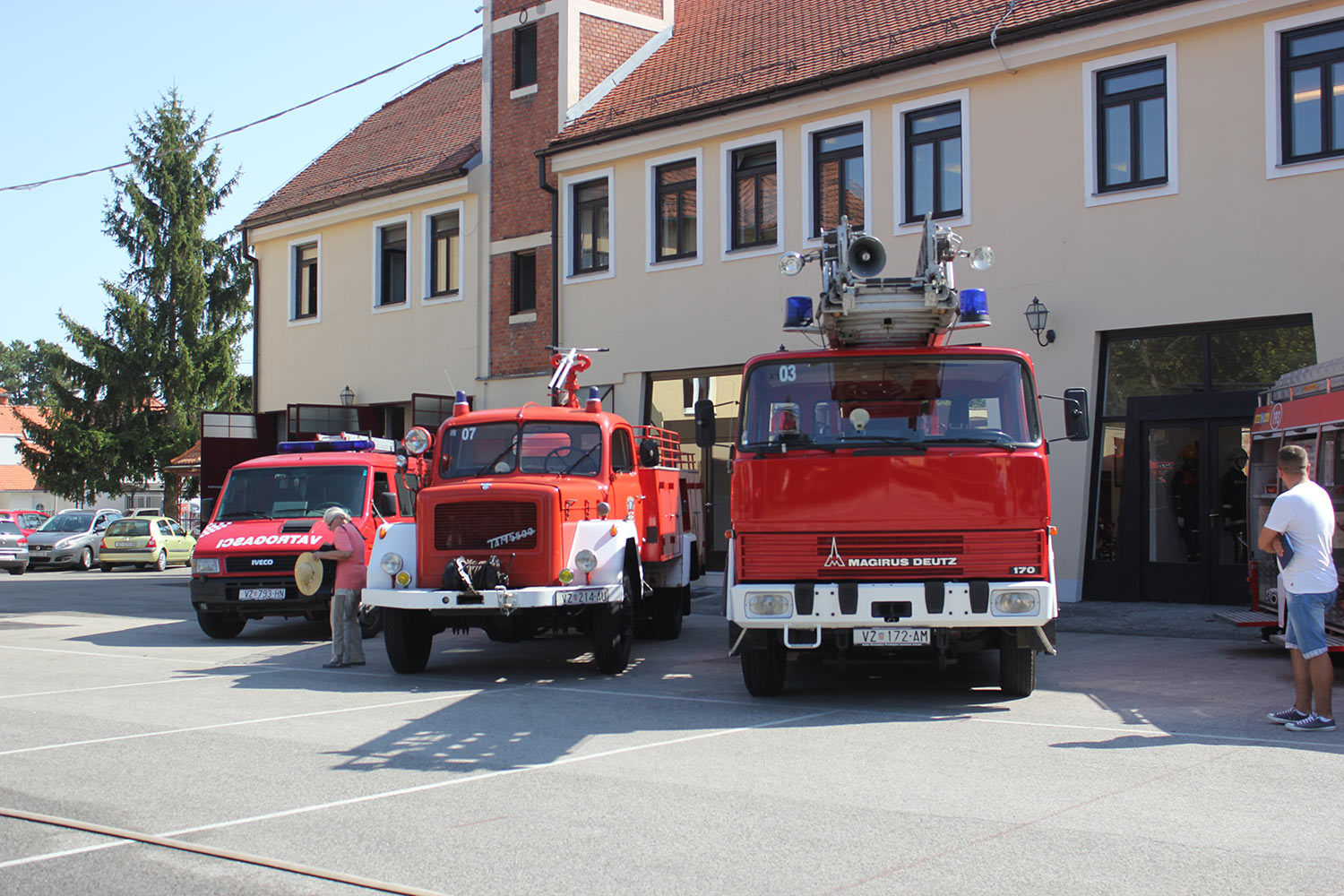 The Museum is located today on the area of 400  m² at the ground floor and on the first floor. There are about 1200 items in the collection of the Museum with about 400 items being permanently exhibited. The Museum items are organised in a few main topics. On the first floor, there are the premises dedicated to the First Croatian Voluntary Fire Corps in Varaždin and to the Croatian Fire Department, as well as to the development of fire fighting in the area of Croatia from the first written records, including the foundation of the modern fire fighting organisation until now. They present the development of fire fighting technique from the second half of the 19th century until today.

We take this opportunity to thank to Mr. Miroslav Klemm for his expert advice, Mr. Mirko Svetec, Mr. Đuro Čovran, all members of the Croatian Fire History Research Committee, especially Mr. Ivan Bajić, members of the DVD and JVP Varaždin, Mrs. Iva Valiđija,  the staff of the Information and Publicity Department and publishing and to all firefighters who have provided historic material from their exhibit units at the Museum. 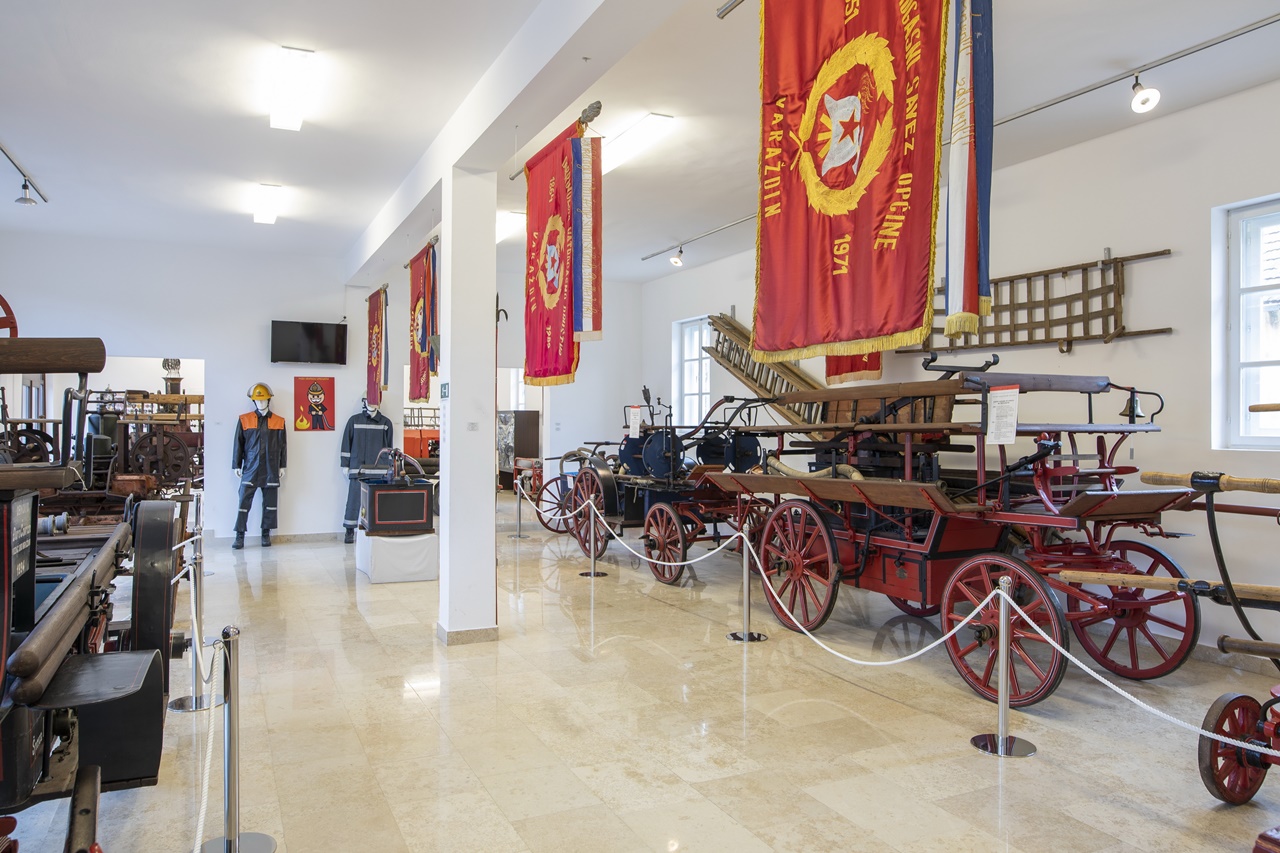 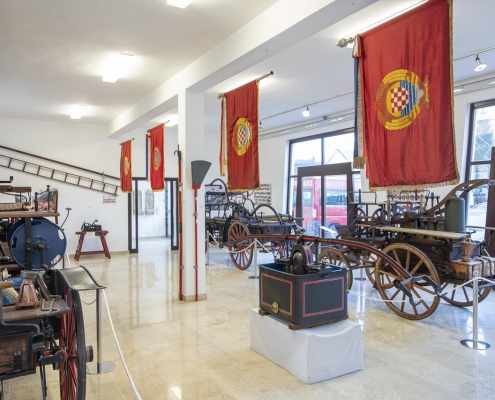 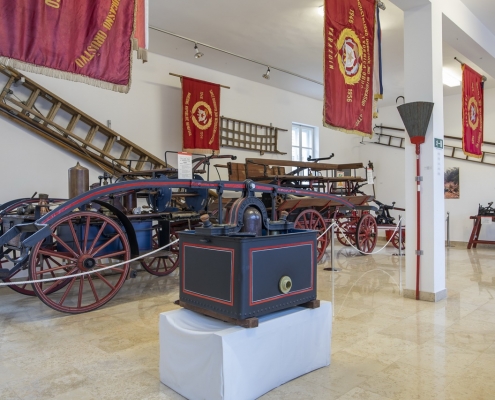 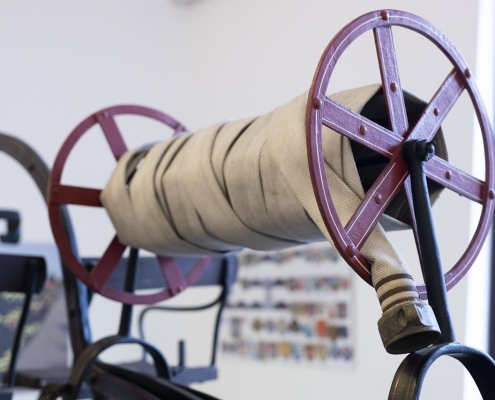 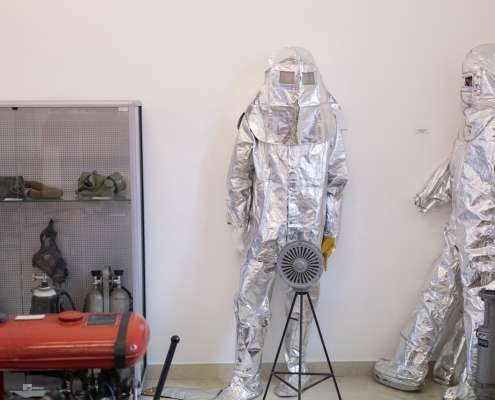 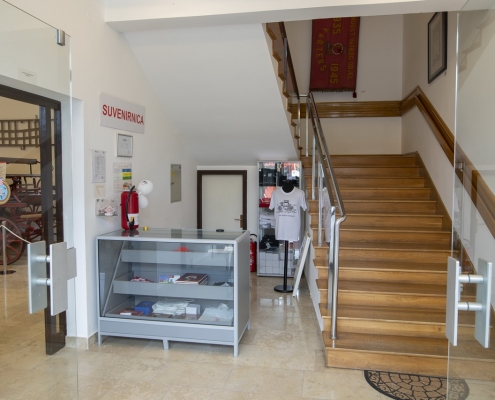 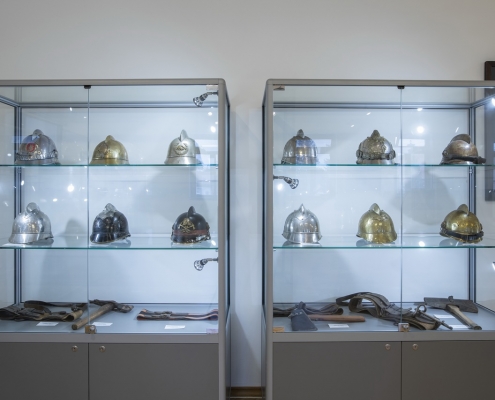 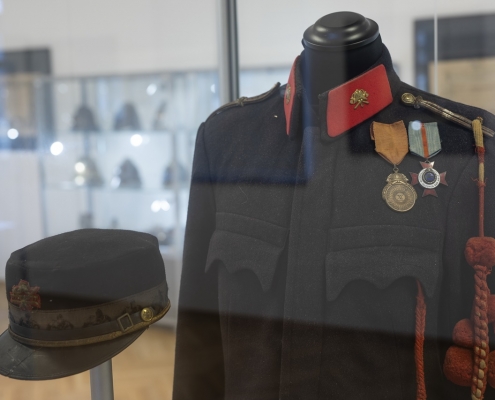 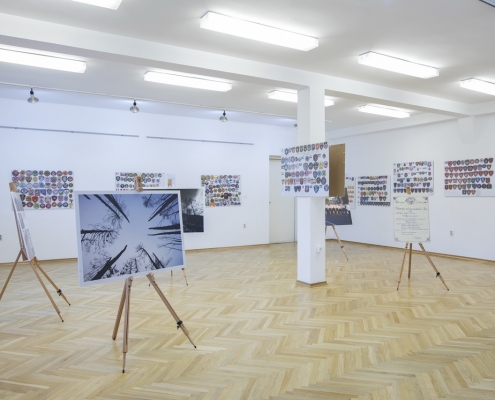 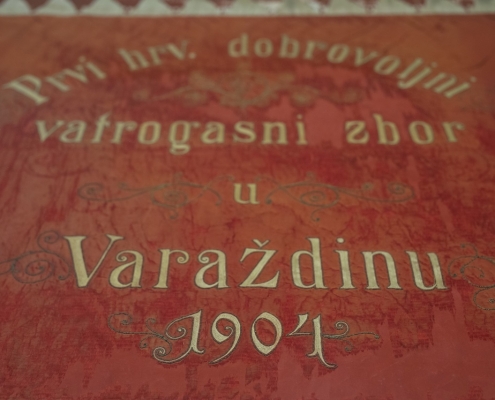 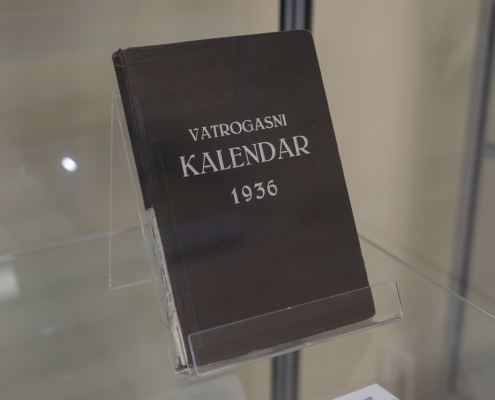